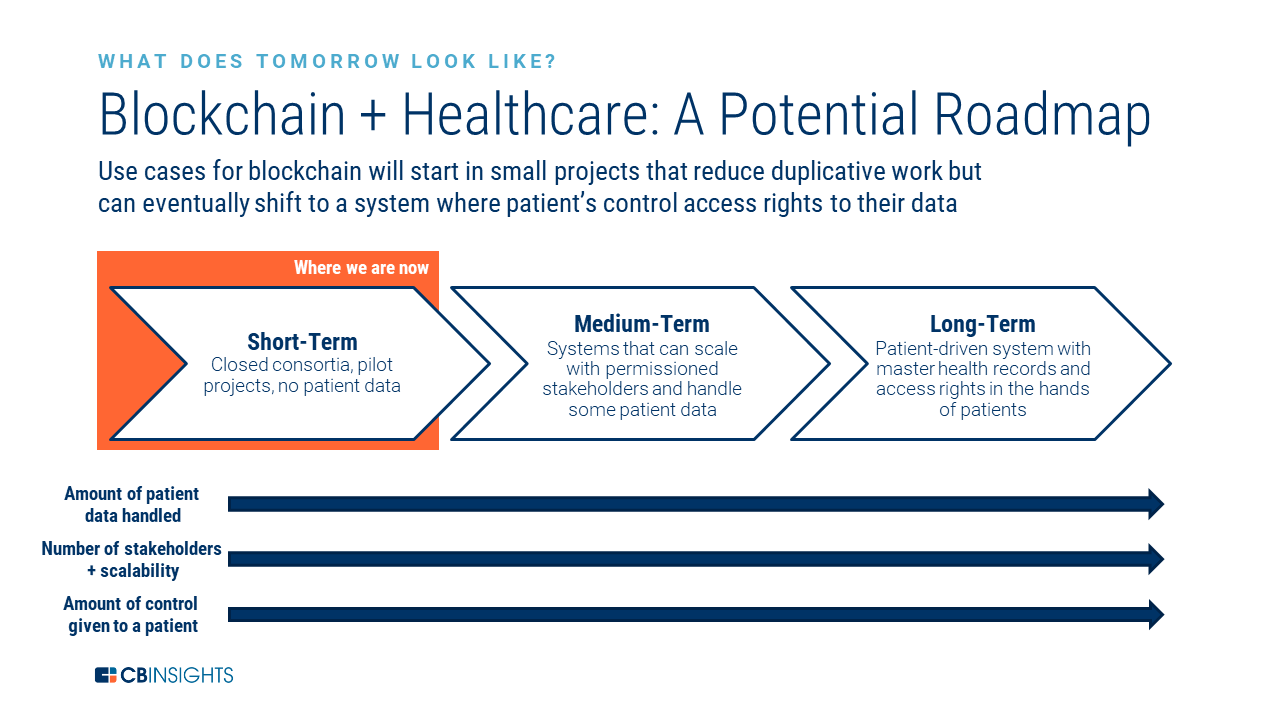 What is Blockchain technology? Exactly how does it work? Let’s answer these three questions and learn more about how blockchains work. Blockchains are decentralized, distributed ledgers, whose transactions cannot be tampered with. Thousands of projects are vying to implement blockchains into their operations. In the near future, you might see blockchains used in democratic elections. The immutability of blockchains makes it nearly impossible to steal votes. In such elections, the voting system would issue tokens to each citizen. Every candidate would receive a specific wallet address, and the voters would send their tokens to the candidate’s address.

If you aren’t familiar with public blockchain, let’s take a look at its key features. First, the public blockchain is completely anonymous. Anyone can join it and sign up. This eliminates corruption and other problems that plague traditional systems. Additionally, because the network is open and decentralized, there’s no centralized entity to manage the ledger or make changes. Instead, everyone participating in the network is responsible for maintaining the network and updating the ledger. This promotes fairness, as no one has access to anyone’s personal information.

A hash function is a mathematical operation that generates a hash based on input data. Hashes can be short or long, and any type of input can be used. A good hash function is fast and performs computations on inputs quickly. It should be able to process small or large files in the same time. For this reason, it is essential that the hash function be fast. Otherwise, it will not be effective.

The hash is not intended for decrypting data. It is designed for tracking and validating information. Blockchains, for example, use hashes to manage smart contracts. However, this method is not suitable for sensitive data. This is why hashes are used instead. They are also important for securing private data. To make sure that your data is safe, it’s essential to have a strong encryption system in place.

One of the fundamental properties of blockchain technology is immutability of transactions. These transactions are not able to be changed, deleted, or edited once they have been verified. This property is the result of the way transactions are stored in cryptographically linked blocks. Each block contains a reference to the preceding block and includes a cryptographic hash of that block in its header. These hashes are calculated by computing a Merkle tree based on all transactions in the blockchain. Merkle trees are data structures that are built by recursively hashing two transactions.

Immutability of transactions with blockchain technology can be challenged by a number of ways. The immutability of the data on a blockchain can be undermined by other participants. In a private blockchain, for example, six hospitals use it. A program in one hospital accidentally writes a large amount of erroneous data onto the chain. This causes inconvenience for the other participants. In this scenario, the IT departments of all six hospitals agree to roll back all the nodes by an hour and remove any problematic data.